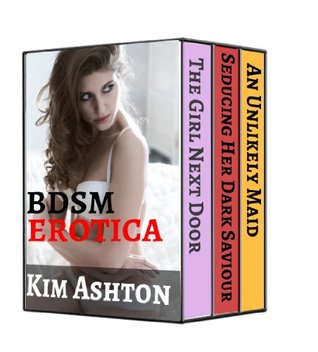 They Still Pick Me Up When I Fall: The Role of Caring in Youth Development and Community Life