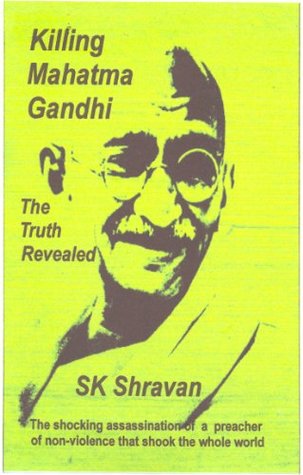 children of the poor man

History of the Lumber Industry of America, Volume 1