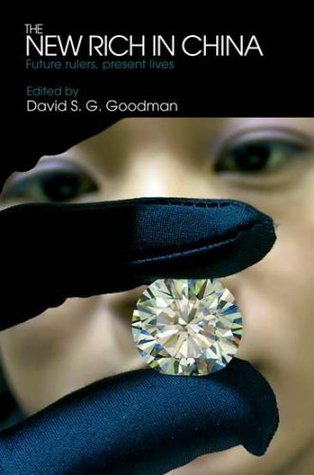 Society of One: Stories and Poems

Shakespeare I (Great Books of the Western World, #24)