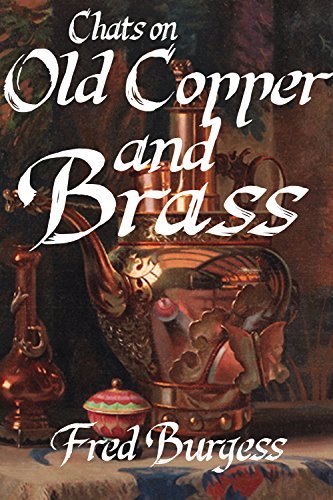 Chats on Old Copper and Brass

30 Days to a Great Attitude: Strategies for a Better Outlook on Life