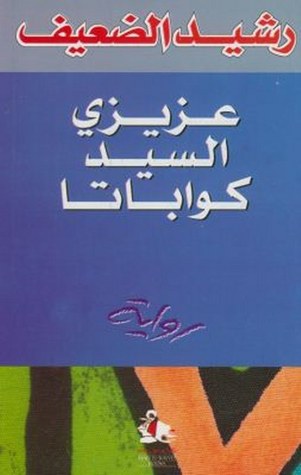 Working After Retirement for Dummies

Regional Organisations and Peacemaking: Challengers to the Un?