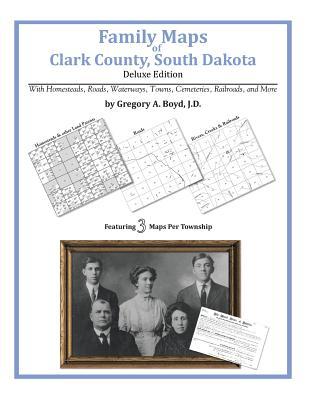 The Four Responsibilities of a Disciple

Deathryde: Rebel Without a Corpse