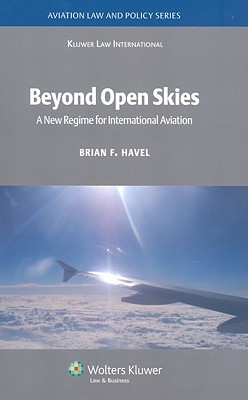 Beyond Open Skies: A New Regime for International Aviation

The Cloud, a love story! Origin and family secrets of outsourcing