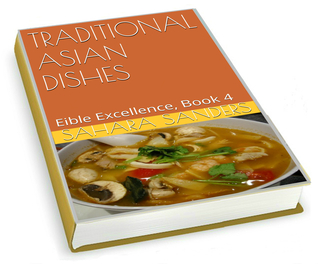 In Our Village: Kambi ya Simba Through the Eyes of Its Youth